Dwayne Johnson Has Started Training for His ‘Black Adam’ Movie. Here’s How He’s Doing It 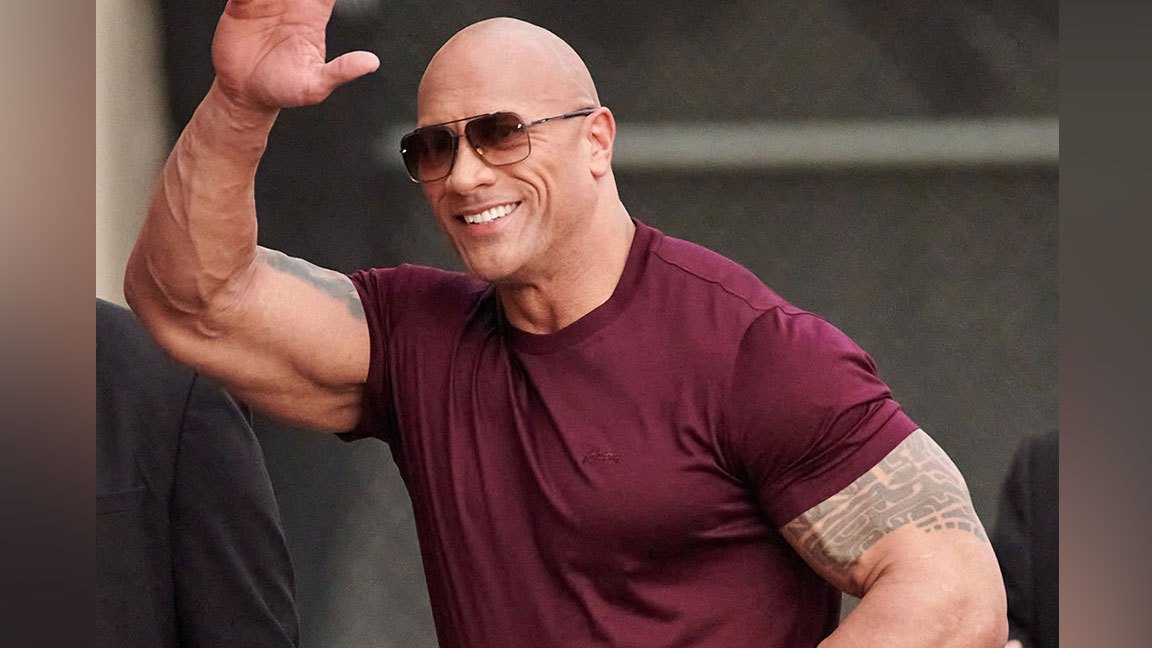 Superstar Dwayne Johnson is ready to build up his “power” for Black Adam. The Rock is set to star in his first traditional comic book movie with the role of Teth-Adam/Black Adam in 2021 and with shooting starting this summer, the superstar actor has started training in the gym for the role.

Johnson posted some of his workouts to Instagram to announce the start of his training, and he also hyped things up with an animation video of what he might look like in character as the anti-hero. While Black Adam has traditionally been a villain of Shazam (Men’s Journal cover star Zachary Levi) in the past, recent comic book adaptations have had the character as more of an “anti-hero,” something Johnson alluded to in his post.

14 Times Dwayne ‘The Rock’ Johnson Dominated Instagram With His Workouts

Here’s a look at the character video:

Johnson is obviously no stranger to staying in shape for his movies, including his two most recent roles in Hobbs & Shaw and Jumanji: The Next Level. On Hobbs & Shaw, the first spinoff of the Fast & Furious franchise, Johnson spent 18 weeks prepping with trainer Dave Rienzi, using a “disciplined diet” and an “intense training” program to transform into his character—and the results were pretty incredible.

With the Black Adam character basically being a god, Johnson will look to get just as muscular as he was on Hobbs & Shaw—perhaps even more this time around.

Here’s a look at some of the training that Johnson is getting into to start his prep for Black Adam:

How to Be More Successful in Your Career and Relationships