The Jaws Challenge: Albee Layer’s career may end up

Last month, during the Jaws Challenge, he attempted to perform a difficult trick and this was one of his most difficult trials. 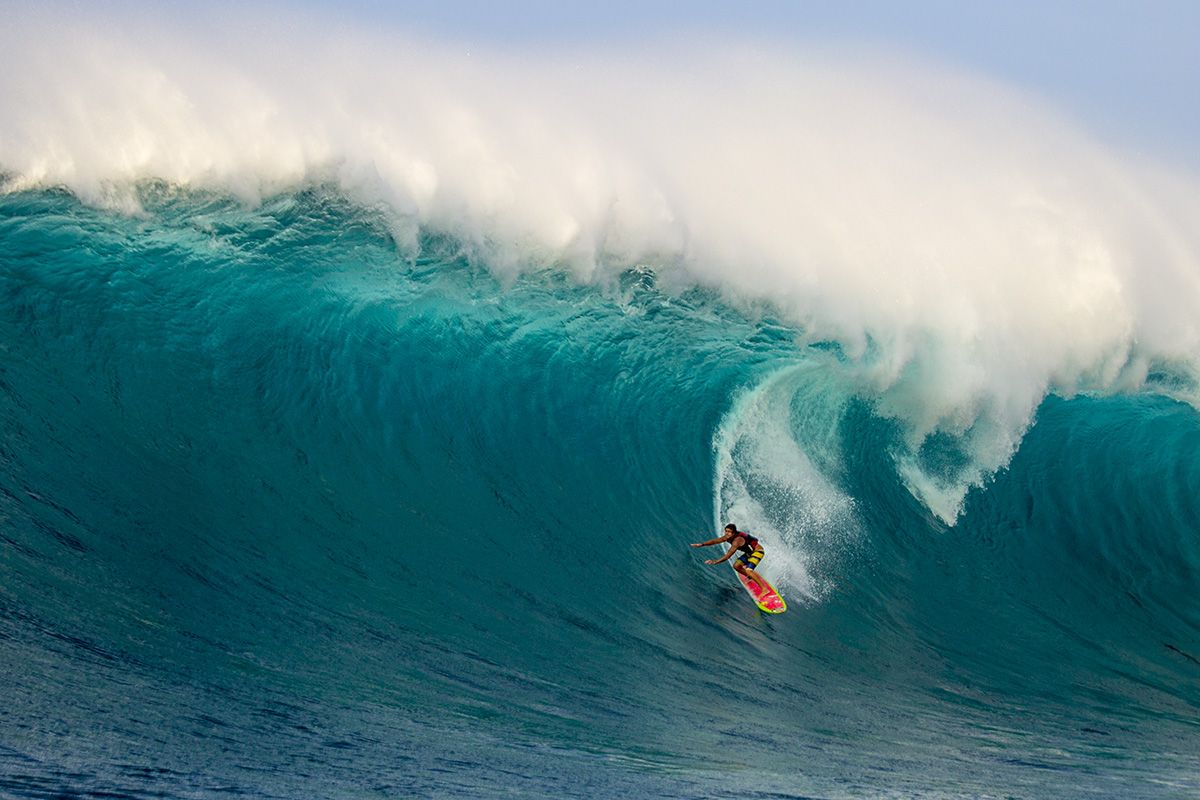 During the games, Layer was injured. After diagnosis, a concussion was detected. After a month, the consequences of the injury have not yet disappeared and no one knows when there will be a full recovery. According to Layer, doctors warn him about the severity of the problem. They argue that if he continues to do so, he is at risk of developing CTE or other brain-related complications. 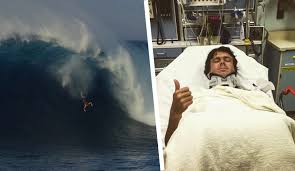 Layer admitted that now he is faced with the question of whether the achievements that he receives in surfing are worth his health and pain, which he already has now.

CTE and traumatic brain injuries often accompany athletes in sports such as boxing and football. Surfing is not one of the sports in which there is a high risk of concussion. Another case is known when a surfer received a head injury. It was Owen Wright who was catching a wave in the Philippines. Layer is so impressed with what happened that he began to look differently at his favorite wave.

Layer says it’s not going to completely give up surfing. But he understands that his every mistake can name unpredictable consequences. Now he is considering how to build his life further and realizes that he needs to set priorities. But the wave will always remain in his heart and life without it will not be so excellent.

How dangerous is coronavirus?