Saturday, 26 January 2020 will remain a terrible pain in the hearts of many people. Nine people got into an accident in Calabasas, California. Among the victims was Kobe Bryant with his daughter Gianna. The helicopter with that people was wrecked. A helicopter in dense fog crashed directly into the hillside and crashed. No one survived as a result of the crash. To date, the causes of the accident are not called, an investigation is underway. 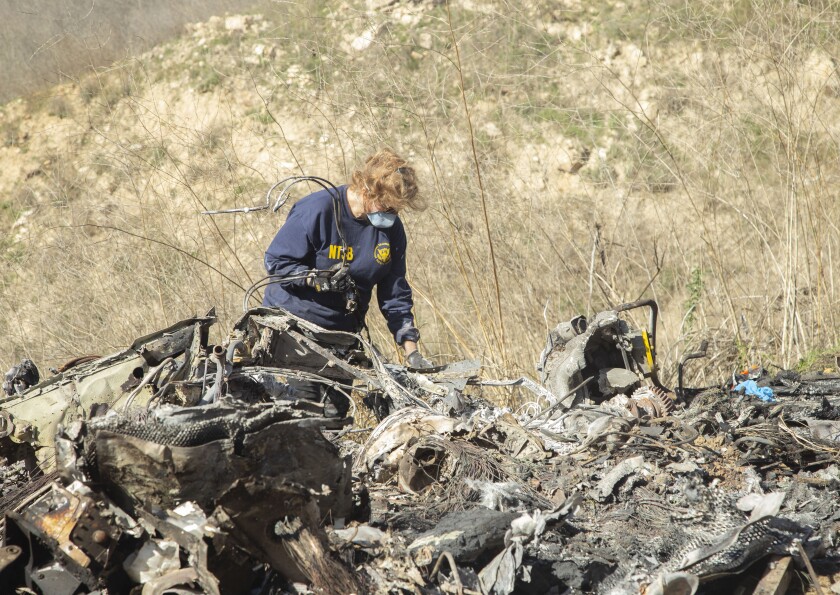 The basketball legend used the Sikorsky S-76B helicopter many times even after he retired. The Times got acquainted with some documents and found out that the helicopter was provided by Island Express Holding Corp. This company has been on the market since 1991 and has extensive experience in this industry. The model S-76B has the highest level of safety among civilian helicopters.

A formal investigation goes on, but The Times tries to figure out the cause of the accident on its own. During the investigation of journalists, an Island Express pilot was interviewed. In an interview, he said that the weather could have caused the accident. There was a thick fog that day and visibility were poor. His words can be considered just like one of the versions of the accident.

Researches show that even if passengers stay alive after the fall, they die in a fire that started due to a fuel leak. Taking into account research findings, the FAA in the early 90’s set new norms and they banned using no shockproof fuel systems. But these rules apply only to new models. Unfortunately today, slightly more than 10% of modern helicopters are designed with the new rules in mind.

On that sad day, a fire started around the place where the helicopter fell. He was quickly eliminated, but he managed to spread to a small area. The most likely cause of the fire was spilled fuel. The crashed helicopter had 800 pounds of fuel and it was enough for a bigger fire.