A little patience and you will see the most anticipated winter event. Are you ready for Super Bowl Sunday? Soon, the strongest playoff teams – San Francisco 49ers and Kansas City Chiefs – will show an exciting show.
Super Bowl LIV participants, February 2 in Miami, will take part in all-sensory entertainment. Centerplate, Ball and Bud Light announced that on this day at the Hard Rock Stadium fans will receive drinks in aluminum cups that can be reused.

According to the organizers of the show, the decision to use 50,000 aluminum cups during the Super Bowl Sunday was taken to minimize the use of plastic. Such cups will continue to be issued over the next year. It is planned that such kind of cups will be used during various events at the Hard Rock Stadium. Using of new glasses will help to eliminate approximately 500,000 disposable plastic cups from annual turnover.
The Better Tomorrow 2025 is a project, which was developed by Hard Rock Stadium. This project aims to reduce the consumption of disposable plastic by 94% per year. Bud Light is pursuing the same goal. They want to “make the world a better place.”

At the press conference, Anheuser-Busch Vice President Adam Warrington said that their company is very pleased have partnership with a company that shares their idea of improving the world. He also noted that Bud Light has vast experience in organizing events within the NFL, and expressed the hope that fans will like the new cups. 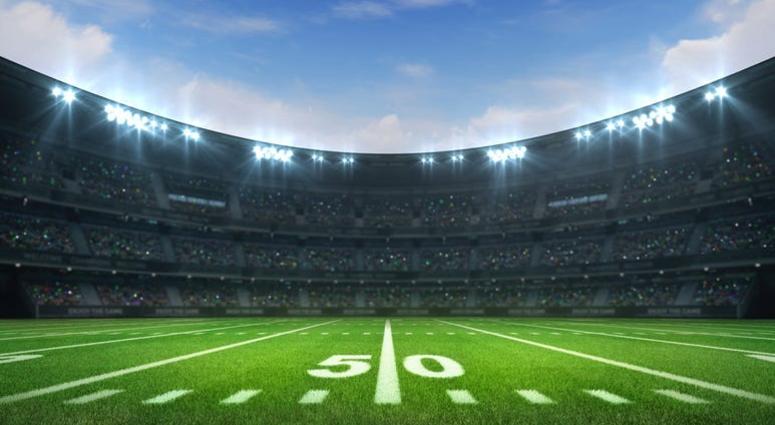 The choice of aluminum was not accidental. It is the safest material on the planet that can be used for packaging. Aluminum cups are light and durable and do not affect the taste of the drink.

Representatives of both companies hope that fans will enjoy not only the game but also drinks in environmentally friendly cups.

Self-care: how to begin.