Who will go home with the Lombardi Trophy? Miami is getting ready for Super Bowl 54. This time two super teams The Kansas City Chiefs and San Francisco 49ers (the Niners) will prove who is stronger at the NFL Championship. For both teams, this game is crucial. The Chiefs hopes to win in the Super Bowl and pick up the trophy for the first time since 1969, while the Niners are ready to repeat their success 1995. 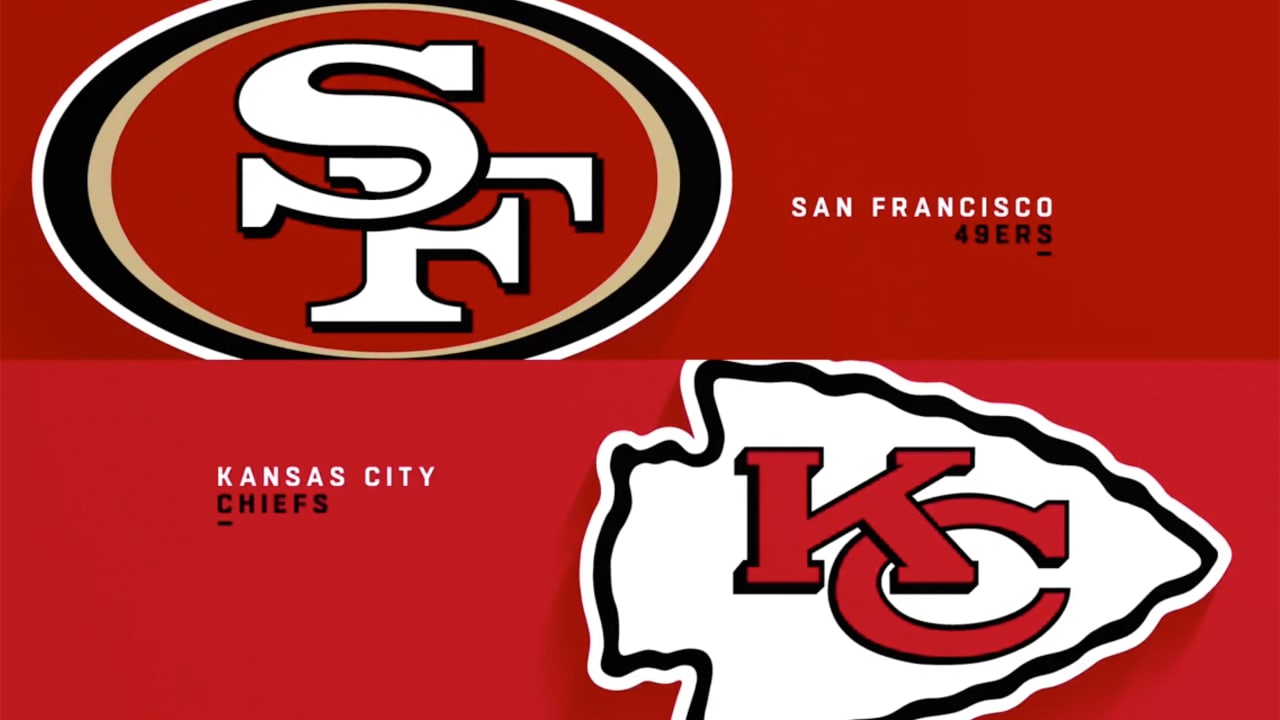 After the announcement of the game, the players of both teams began to prepare. They spend hours and days in gyms and on the field to bring their skills to perfection. Each player is personally responsible for the success of the team, so players spare no effort and time to lead their team to victory. Each player has his training plan and we tried to find out which secret chips the players of both teams use in their training.

Players of The Chiefs Mahomes is famous for his unusual shots, thanks to which he became the best young quarterback and led his team in the Championship. In 2018, he received the NFL MVP Award. In an interview with Men’s Journal, Mahomes revealed several secrets of his training.

He admitted that he spends a lot of time on the field, where he works out the throw from different positions. At the same time, his coach Bobby (Stroop) makes him throw the ball when the body is in an uncomfortable position, including standing on one leg. Trying to maintain balance, the Mahomes fulfills the throw to perfection. He claims that the hours of heavy joint training with the trainer allow him to be at his best during the game.

Kelce quickly gains the status of an elite NFL player. Thanks to his ability to change the course of the game alone, he achieved one of the best results in the League. Travis’s deep gears (20+ yards through the air) make up 50%. One of these turned into a touchdown (only 5 touchdowns in the 2015 season). Kelce entered the top five tight end-points in terms of admission to 20 or more yards.

Travis trains twice a week. He prefers strength training. His training begins with squats, as they strengthen the muscles of the hips and legs. After two operations, Travis maximally concentrates on the correctness of the exercises. Then he proceeds to work on the torso. The best exercises for strengthening the muscles of the central part of the body, he considers push-ups and pull-ups. He is confident that strength training plays an important role in the development of his professional skills.

Due to his professional qualities, Williams was able to become a running back in the Mahomes’s team. His three goals in the playoffs in the game against the Texas team brought the team to the AFC championship. In preparation for the Super Bowl, he does not miss team workouts and devotes time to individual workouts in the gym.

Mathieu always had unique abilities that aroused the enthusiasm of the fans. However, this season, he surpassed himself and played an important role in the success of the team. His game this season has been at the highest level since 2015. His regular workouts yielded results.

Although Watkins did not appear constantly in the 2019 season, this did not stop him from showing his talent in the playoffs. Because he constantly trained with the team between games, his excellent physical shape allowed him to make seven catches of 114 yards. His game helped the Chiefs achieve the victory. 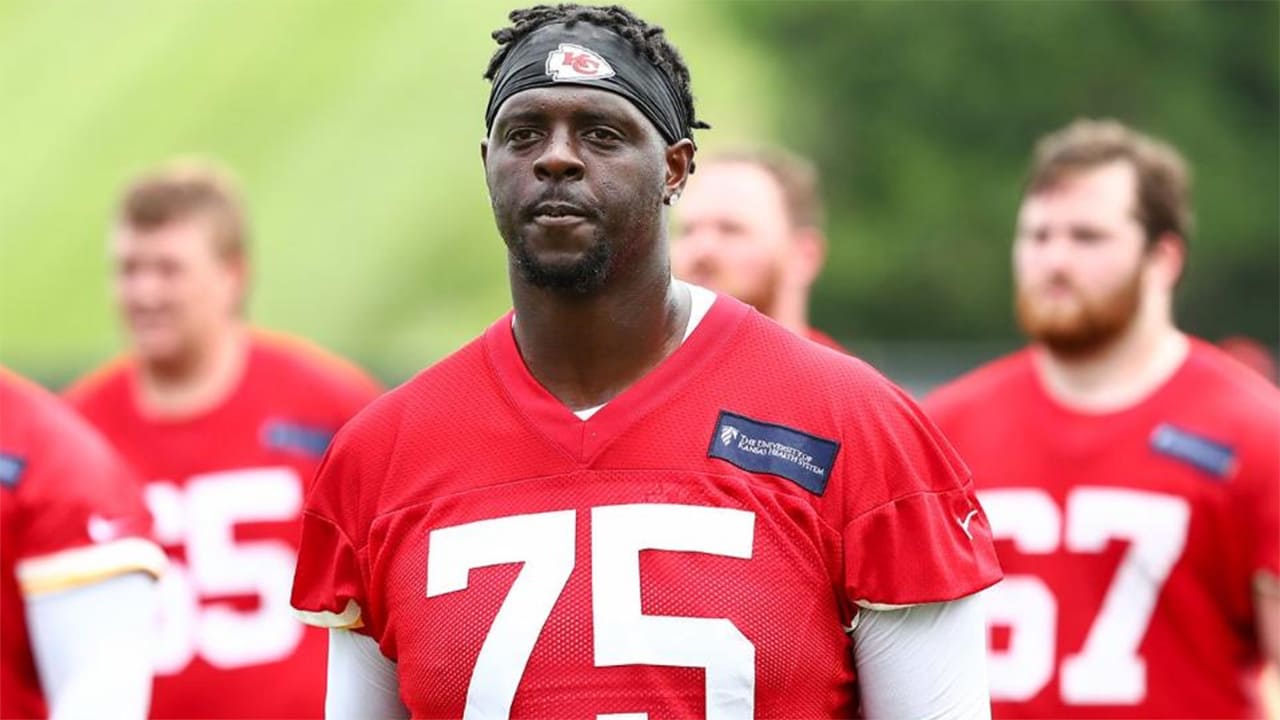 This season, Erving showed all his professional qualities, thanks to which Mahomes was able to complete the most impossible throws. His contribution to the team’s work is hard to miss. Looking at how he works on the field, we can conclude that he devotes a lot of time to physical training. 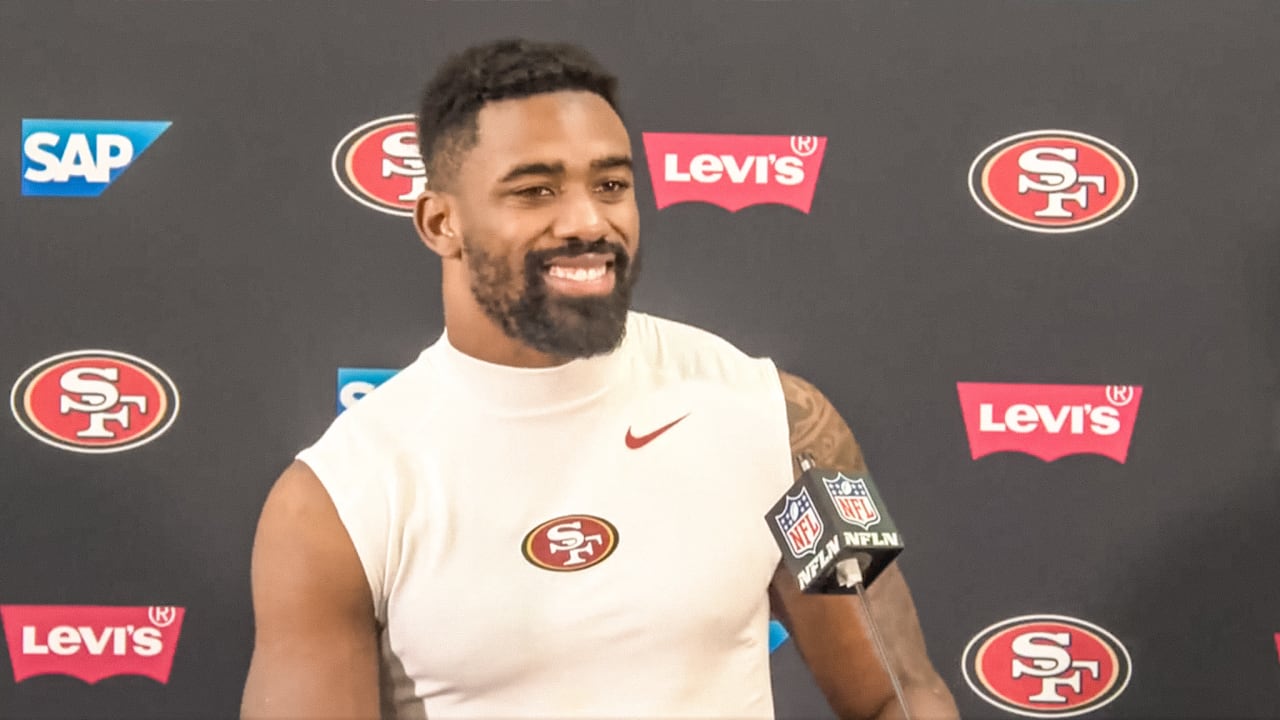 Mostert is a surf enthusiast. He always finds time to devote attention to his hobby. During the game, Mostert uses movements from surfing. Imitating riding on water, he easily bypasses the opponent. His brilliant game could be seen in the playoff series in the NFC Championship Game,

According to his words, he fell in love with surfing when he was a teenager. Riding the waves was his pleasure and his first great success. Moreover, since then surfing has become a constant companion for a player’s life.

Samuel has recently become a member of the team but has already managed to benefit the 49ers. His main advantage is speed. Throughout the game, he can quickly change his position on the field, which confuses the opponents. To develop his skill, he does jogging every day but also does not forget about power exercises. If he manages to show his strong points during the Super Bowl, then his chances of becoming a regular participant in the games will increase significantly.

This season Kittle has proven he is the best of the best. His strength allows him to block the players of his team and allow them to throw the ball. In addition, he perfectly controls the ball, which makes him a valuable player. To perform his duties in a quality manner in a team, he needs to devote a lot of time to work in the gym. 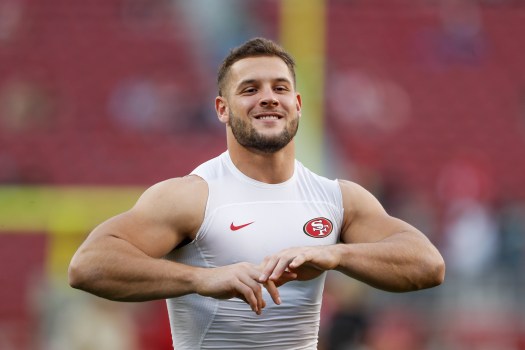 Bosa is another newcomer to the team. His game this season surprised even critics. His strength skills were a breakthrough and worthy of the NFL’s Defensive Rookie of the Year award. Bosa already managed to ensure the team victory in the playoff. Him brilliant game was one of the reasons the team moved to the Super Bowl. 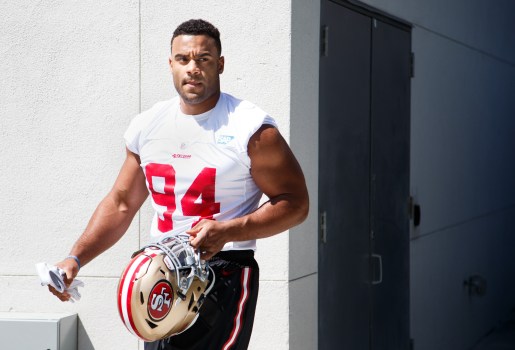 As this season shows, Thomas is a talented defender. Having come to the team after the college team, he was able to strengthen the 49ers defense line and lead the team to victory. This always happens when you add a responsible attitude to training to your talent. 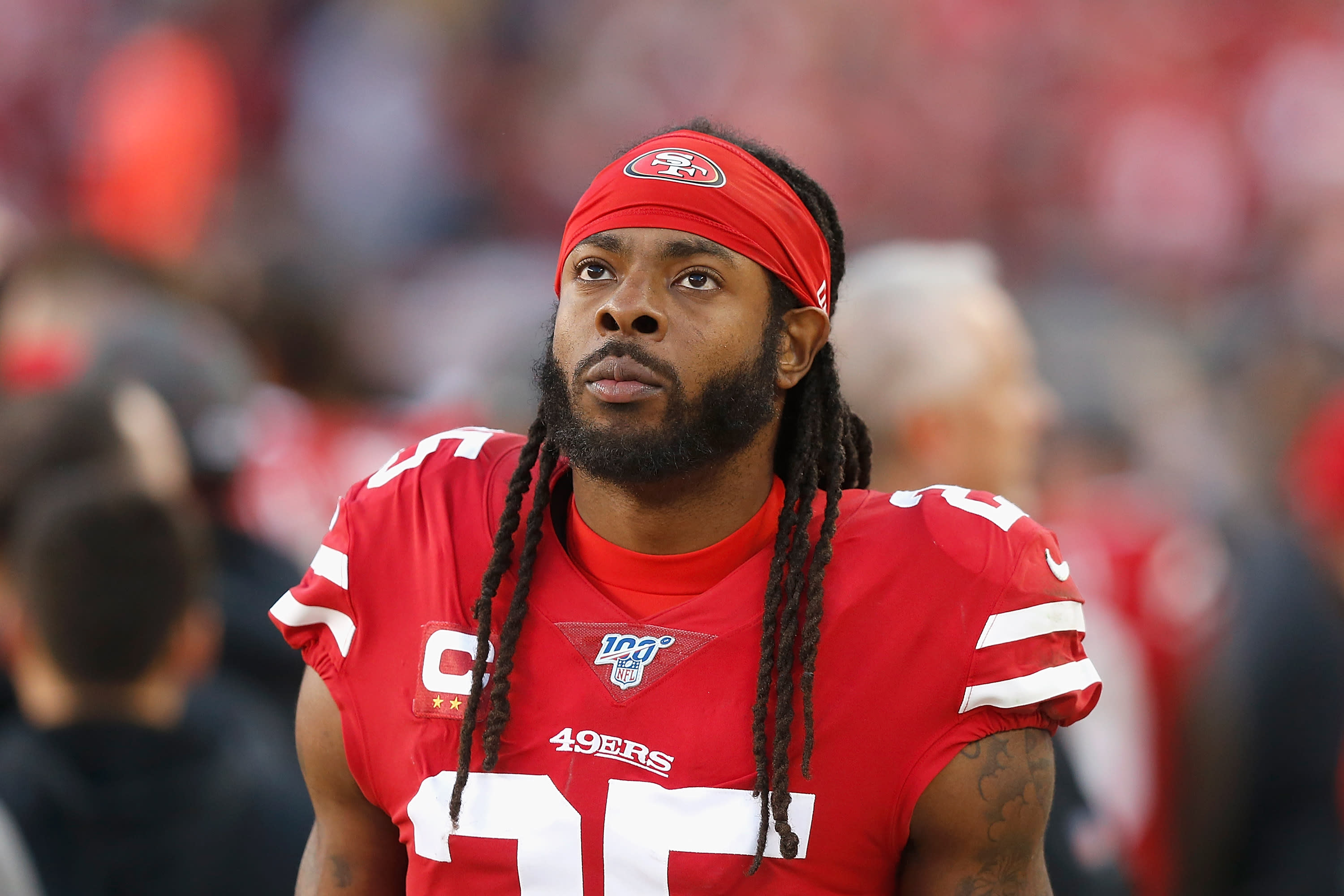 Season 2019 brought big success to Sherman . He did not make that amount interceptions even in his most successful seasons. It was a strong season for Sherman, and his responsibility for training played a significant role in this. 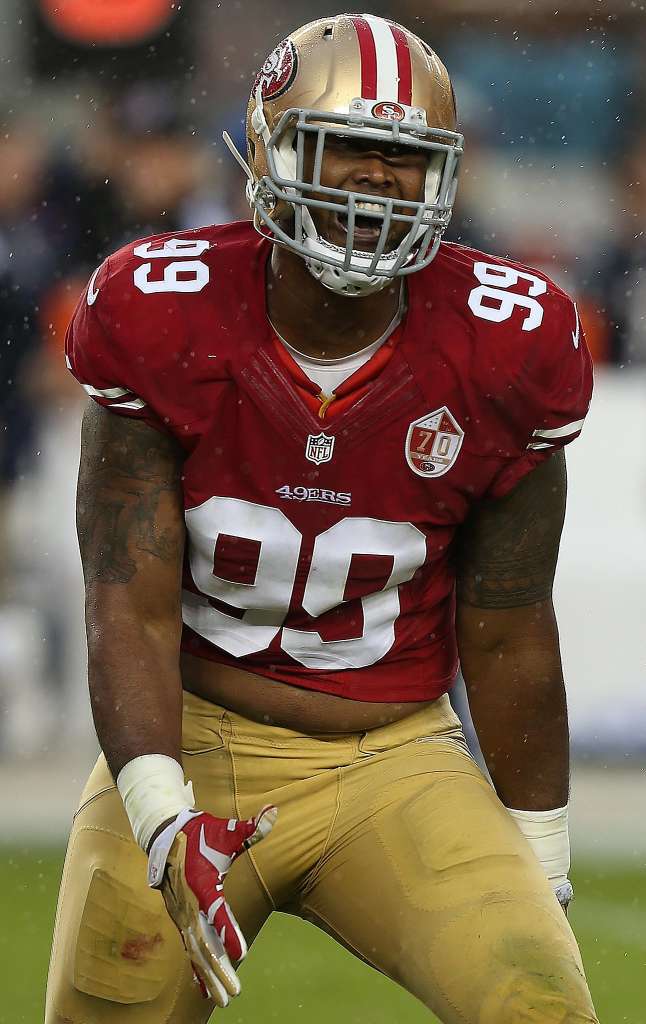 Having reviewed all the 49ers games, we can safely say that Buckner put all his strength into leading his team to victory. We can only hope that he will continue in the same vein and show us an exciting game in the Super Bowl.

Why you should pay attention to a Standup Paddleboard

How to give up drink afternoon coffee?