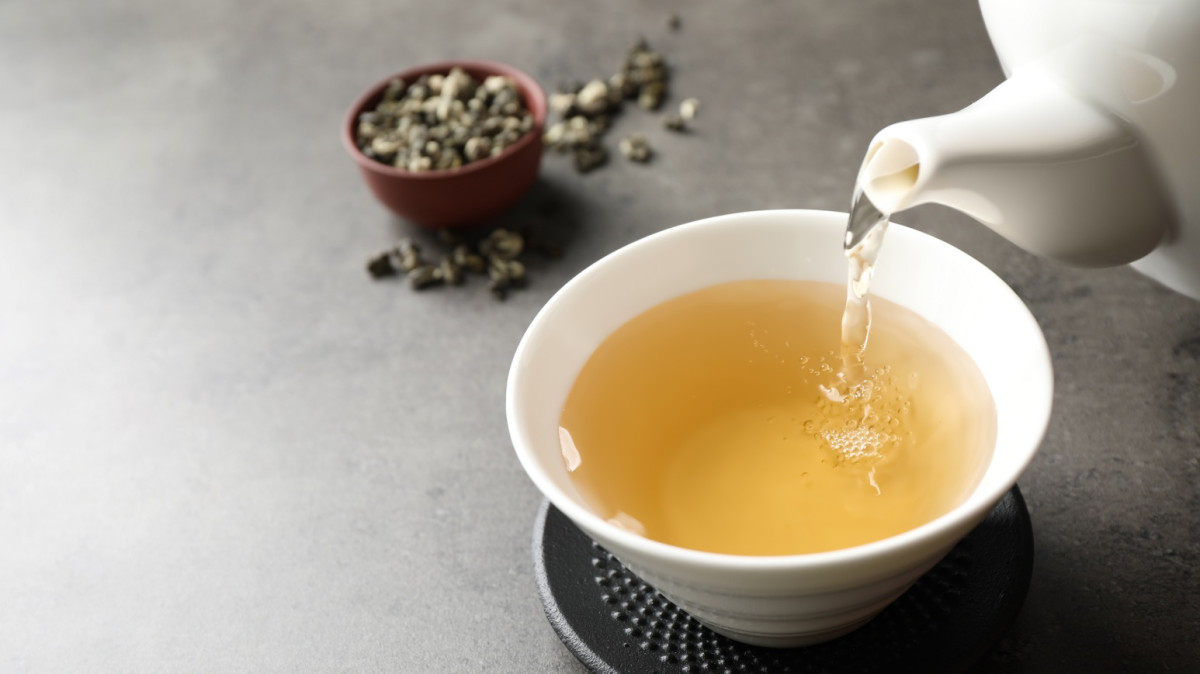 A hot cup of tea can soothe your throat and sinuses when you’re battling a cold, but emerging research shows the health benefits of the beverage actually go much deeper. A new study published in the European Journal of Preventive Cardiology has found that drinking tea at least three times a week is linked with a longer lifespan and a significantly decreased risk of cardiovascular issues like heart attack and stroke.

The study analyzed 100,902 participants in the China-PAR project, a comprehensive health assessment in China. Participants were screened based on their tea drinking habits (including green and black varieties) and were divided into two groups: habitual tea drinkers who had a cup three or more times a week, and those who drank less or none at all. The researchers followed up with them for a median of 7.3 years to assess their health over time.

The health benefits were strongest among those who had a lifelong tea habit. Those who kept it up over the years showed a 56 percent lower risk of fatal heart disease and stroke, and a 29 percent lower risk of all-cause death compared to those who didn’t drink the beverage, or drank it sporadically. Interestingly, the researchers didn’t see any health benefits among those who started drinking tea during the follow-up period, and the researchers noted that the health benefits were strongest for green tea.

The reason for this might have something to do with the active compounds in tea that improve heart health. They’re called polyphenols, and they’re a class of naturally occurring compounds that help give plants their color and taste. For humans, they’re a micronutrient and a prime source of antioxidants. The researchers theorized that because of the way black tea leaves are processed, their polyphenols might be less potent. And according to Dongfeng Gu, a senior author of the study, evidence shows that polyphenols don’t stick around long in the body once ingested.

“Thus, frequent tea intake over an extended period may be necessary for the cardioprotective effect,” he said in a European Society of Cardiology press release.

So go ahead and put the kettle on the stove—you’ll be doing your heart a favor.

6 Breakfasts That’ll Help You Have a Better Day

Dwayne Johnson Has Started Training for His ‘Black Adam’ Movie. Here’s How He’s Doing It