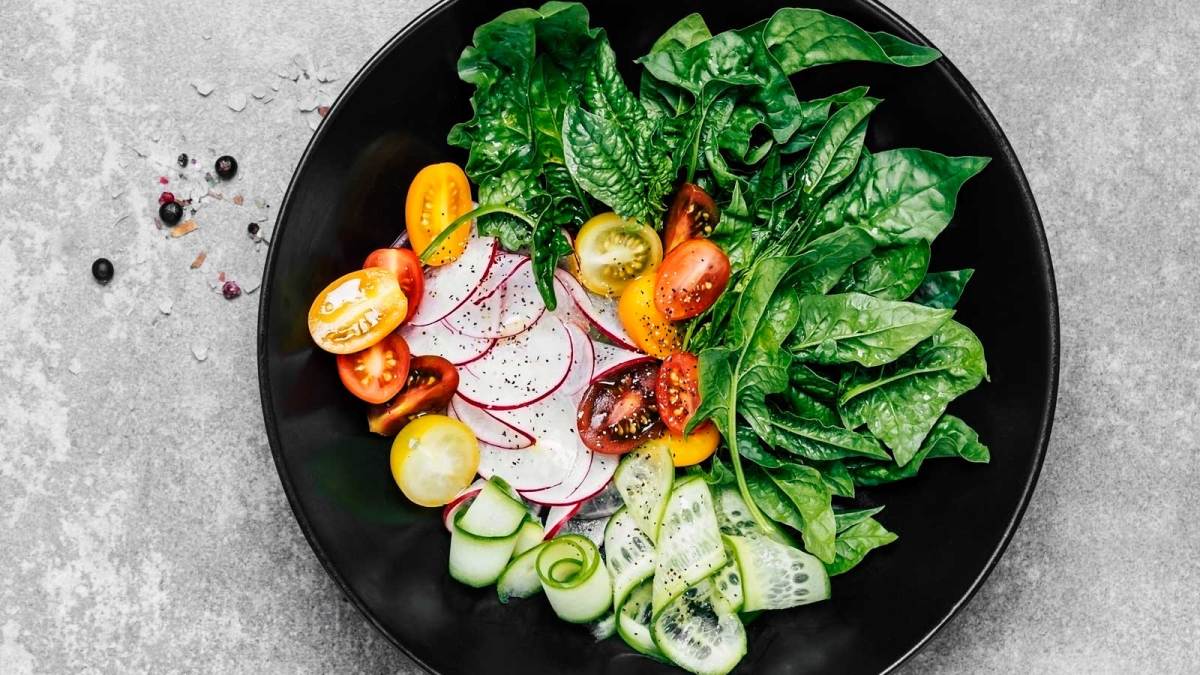 Listen up, : Spinach has two times the pesticide of other crops, while at least four different pesticides can be found on a single tomato, according to new guidance from the nonprofit Environmental Working Group ().

Choose for produce like strawberries, celery, and apples, where you eat the whole thing. But if it has a protective outer shell, such as mangoes, corn, and avocados, you’re probably OK with conventional.

For access to exclusive gear videos, celebrity interviews, and more,

Panic attacks and how to get rid of them.